Pieces that I found particularly challenging, impactful, and/or exemplary of my work 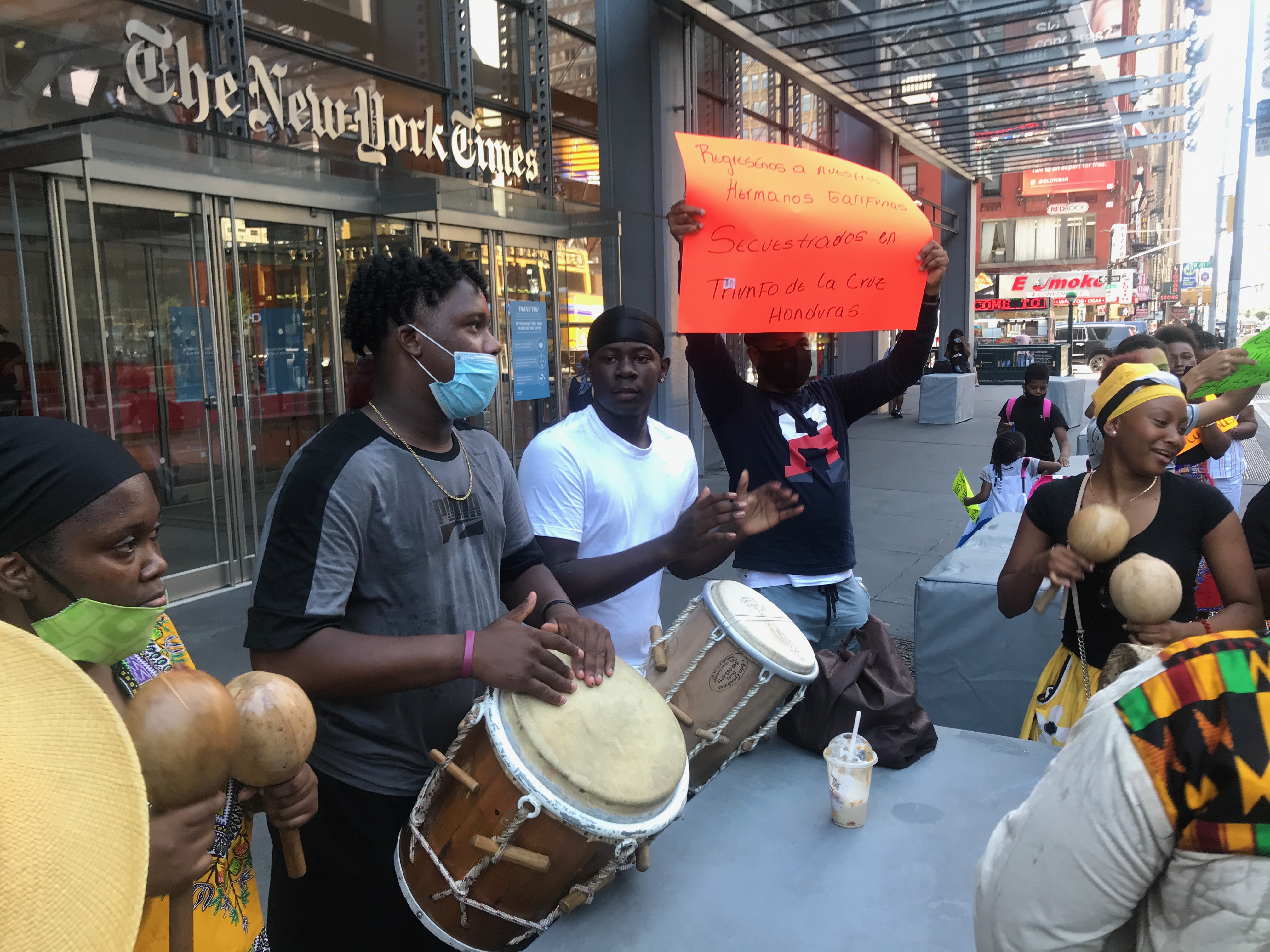 After Spate of Violence, Calls for International Action Echo Across Garifuna Diaspora

El Faro, July 2020 -- After a series of kidnappings carried out by men wearing Honduran police gear on July 18, protestors hit the pavement of Manhattan two days later to denounce the historically entrenched state and state-sanctioned violence against residents of Triunfo de la Cruz, Honduras and other coastal Garifuna communities under the illegitimate government of Juan Orlando Hernández, a strategic regional partner of the Trump administration whose roots lead back to the 2009 US-backed coup against President Manuel Zelaya. 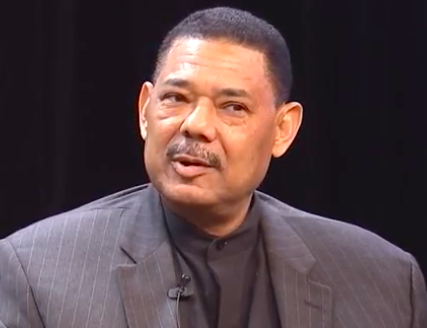 Hunts Point Express, Nov 2019 -- Rev. Danilo Lachapel was respected for his efforts to build solidarity among people from diverse backgrounds and for his support of the disenfranchised, from his local ministry. But as his casket was closing, his closest friends cried out that the church had betrayed him. 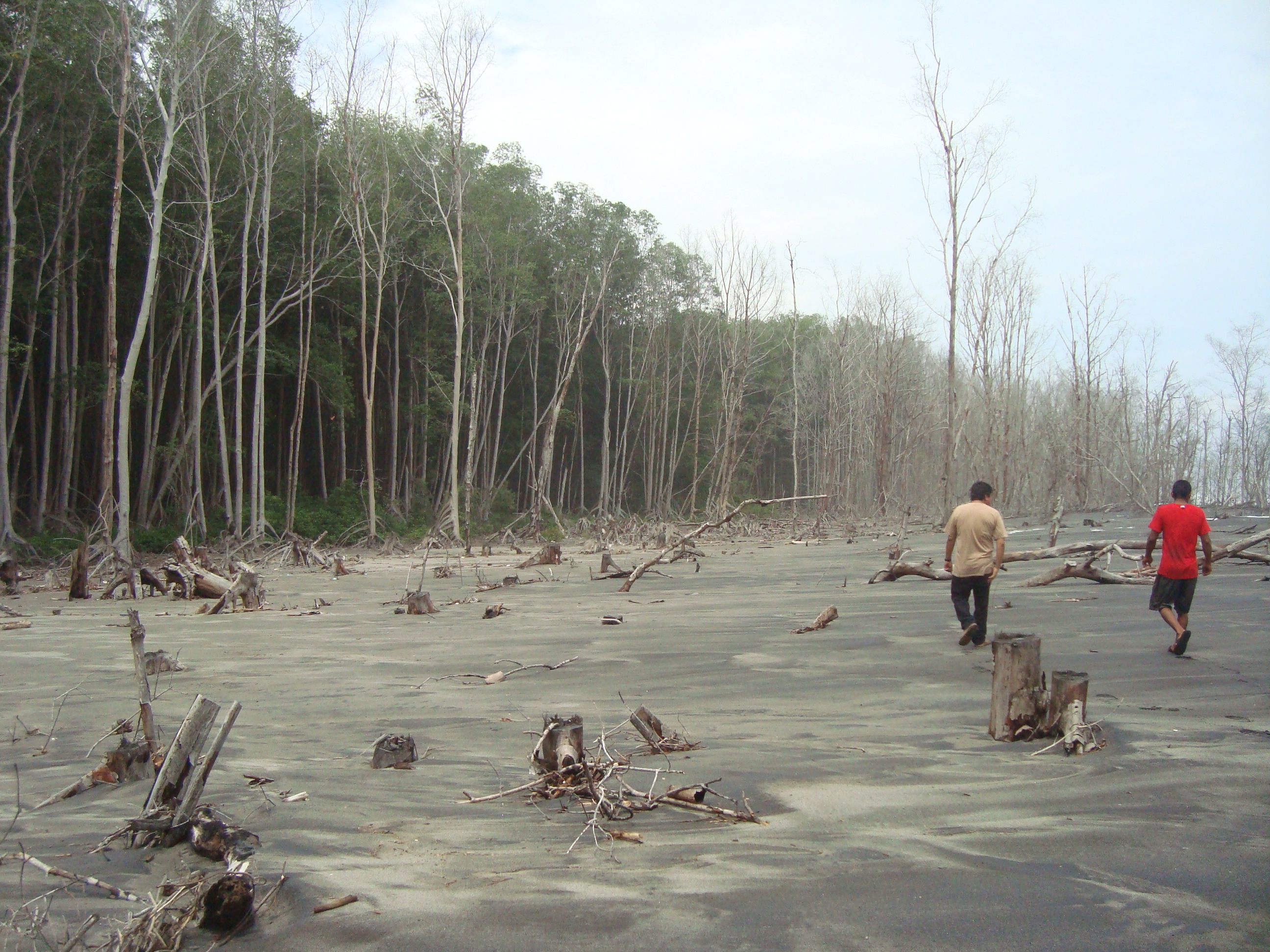 A Landmark Environmental Treaty Gets Little Traction in El Salvador

El Faro, Aug 2020 -- The Escazú Agreement, a watershed 2018 UN environmental treaty for LatAm & the Caribbean, could mark a dramatic shift in environmental policy for CentAm. Despite the deepening climate change-related degradation of the country’s environment and violence against environmentalists, though, Bukele hasn’t publicly expressed his intentions regarding the accord.

Note: This is a sampling, but not an exhaustive list, of my original reporting.

Corruption Allegations Stain El Salvador’s Promise — What Political Impact Will They Have?

El Faro, Sep 2020 -- Even as investigations have revealed widespread corruption within the Bukele administration, the president has attempted to keep the spotlight on his political opponents and the press. It’s unclear to what extent the evidence of corruption is affecting public opinion as El Salvador approaches pivotal legislative elections next February.

El Faro, July 2020 -- The reasons for the broad reduction in homicides across El Salvador during Nayib Bukele’s first year in office are “complex and often unclear,” summarized the International Crisis Group in a security policy analysis, arguing that the drop is likely not attributable to Bukele’s flagship security plan, as the president has claimed.

A Bronxite's Guide to the 2020 Census

Mott Haven Herald, Jan 2020 -- On the eve of the new decade, all levels of government are gearing up for the 2020 Census. Starting April 1, households will receive a mailer encouraging them to fill out the census online. The results of the nationwide count will have a profound and lasting effect on the everyday life of all Bronxites, whether multigenerational residents or newly arrived.

The Silenced Voices at the U.S.-Mexico Border

Pieces that I found particularly challenging, impactful, and/or exemplary of my work

Note: This is a sampling, but not an exhaustive list, of my translation work.


The White Flag of Hunger

Violence against women has not slowed during the pandemic

Groundbreaking investigation into the covert negotiations between the Bukele administration and MS-13, subverting months of official posturing and anti-gang rhetoric.

Three-part investigation into the effects of a multibillion-dollar US-led development plan on emigration from Honduras, Guatemala & El Salvador. Translated & edited.

My Return to Journalism in Nicaragua; Confidencial; Jan 2020 (Read)