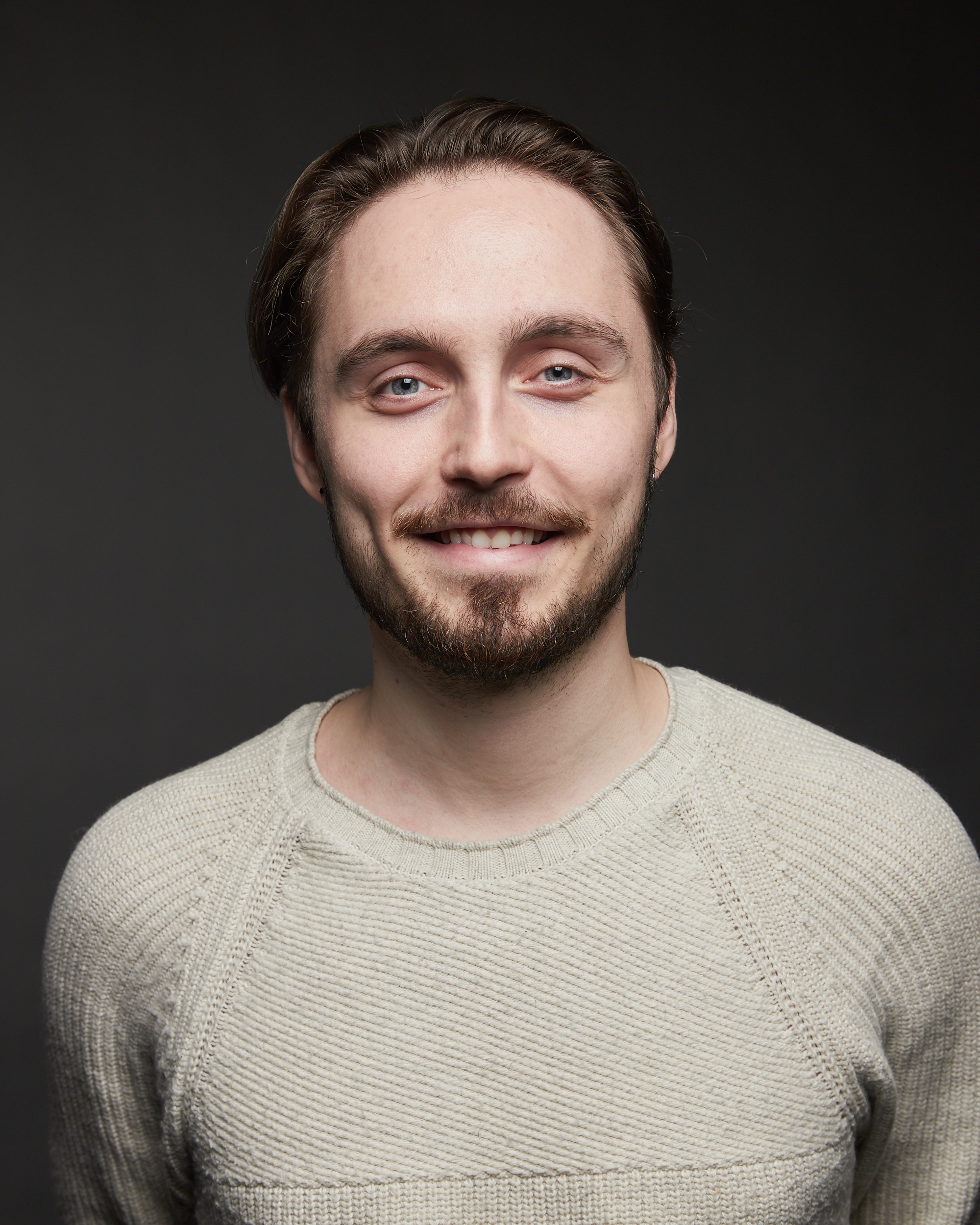 Welcome to my personal website. I'm a translator, independent journalist, and sometimes-interpreter.

This summer, I am editing, writing, and translating for the English-language page of elfaro.net, @ElFaroEnglish, as an intern through the Spanish-language program at the CUNY Graduate School of Journalism.

In my journalism and other work, I'm interested in transnational policing, migration and economics, particularly in Central America, Mexico and the United States. I am currently learning to better incorporate 'engagement journalism,' data analysis and web development into my work.

In the spring of 2020, I was part of a team of CUNY J-school reporters working with ProPublica and Univision to investigate and document the effects of Covid-19 in Latinx communities in the United States. In addition to El Faro, my work has appeared in Documented NY, Univision Noticias, The Crime Report, the Mott Haven Herald, and the Hunts Point Express. I've translated original reporting and columns from Spanish-language outlets across Central America, including El Faro, Plaza Pública, Nómada, ContraCorriente, Confidencial, El Intercambio, and GatoEncerrado. I'm also an occasional interpreter of Spanish and French.

Lastly, in March 2019 I published "The Silenced Voices at the U.S.-Mexico Border," a long-form bilingual investigation of the illegal metering system implemented by CBP in conjunction with Grupos Beta of the Mexican government, the birth of the 'Remain in Mexico' regime, & their toll on innumerable migrant lives in Tijuana, Mexico. I hope you'll give it a read.

Reach out on Twitter and over Protonmail at tips@romangressier.com.